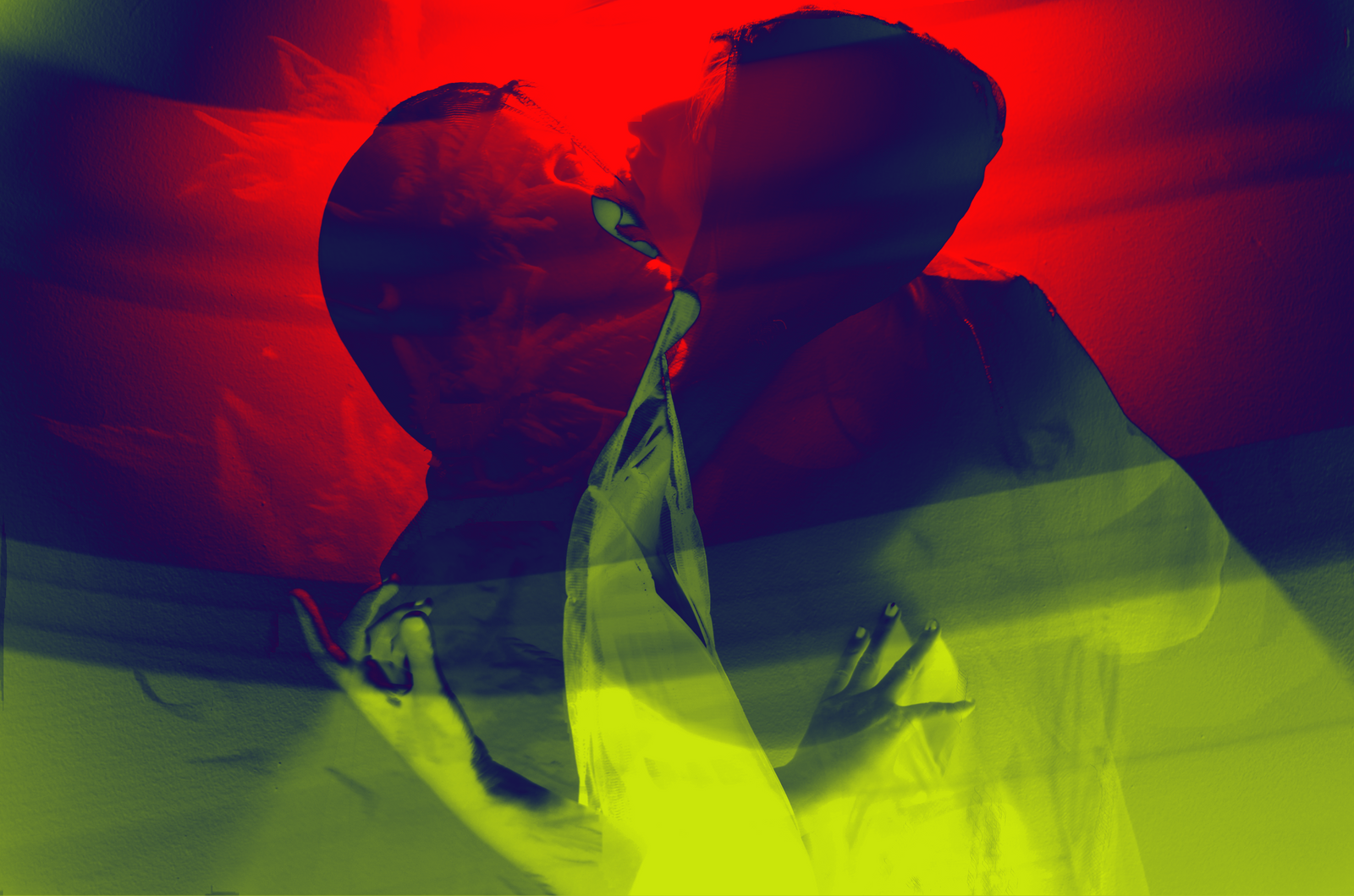 Sometimes I have this dream, where I’m back again in a place I haven’t been in a long time; an apartment, a school, or a city, and something is different. Something about the landscape or the architecture has changed or is changing as I move through it. There are suddenly more rooms and hallways that open out onto churchlike forests, clear oceans, or frozen lakes and rivers.

Moving back to Ottawa with my girlfriend during the pandemic has felt a bit like that dream.

I moved away from Ottawa when I was 17, and now that I’m back I feel like a part of me is a teenager again. I move along the same paths and in the same spaces, and my body remembers what it felt like. As a teenager, I was lonely, and I lived in my head. I wanted to escape myself, because I was coming to the realization that I was a queer woman, and I had a hard time imagining a future for myself. So instead I lived instead in a fantasy world. I was quiet. I inhabited books, movies, TV, and stories in my mind. I talked to imaginary friends, and I rode my bicycle by the river. And as I rode, I looked at the leaves, the water, the plants whose names I memorized, and I dreamed.

Like lots of people, I go on walks now. I’ve been walking along the same river and the same paths I used to go down as a teenager, and I’ve been taking photographs and videos.

I feel like what I am trying to do with the camera is to lift the shutter like a curtain, and pass into a dream world. A world that has a familiar, but changing landscape. Every time I frame a shot, I wait for the light to pour in like water, to make a world. This time, I don’t want a world to escape into, I want to bring it back out with me. A world of light and beauty in the water and ice, and in the snow and the leaves and the branches, where I can live.