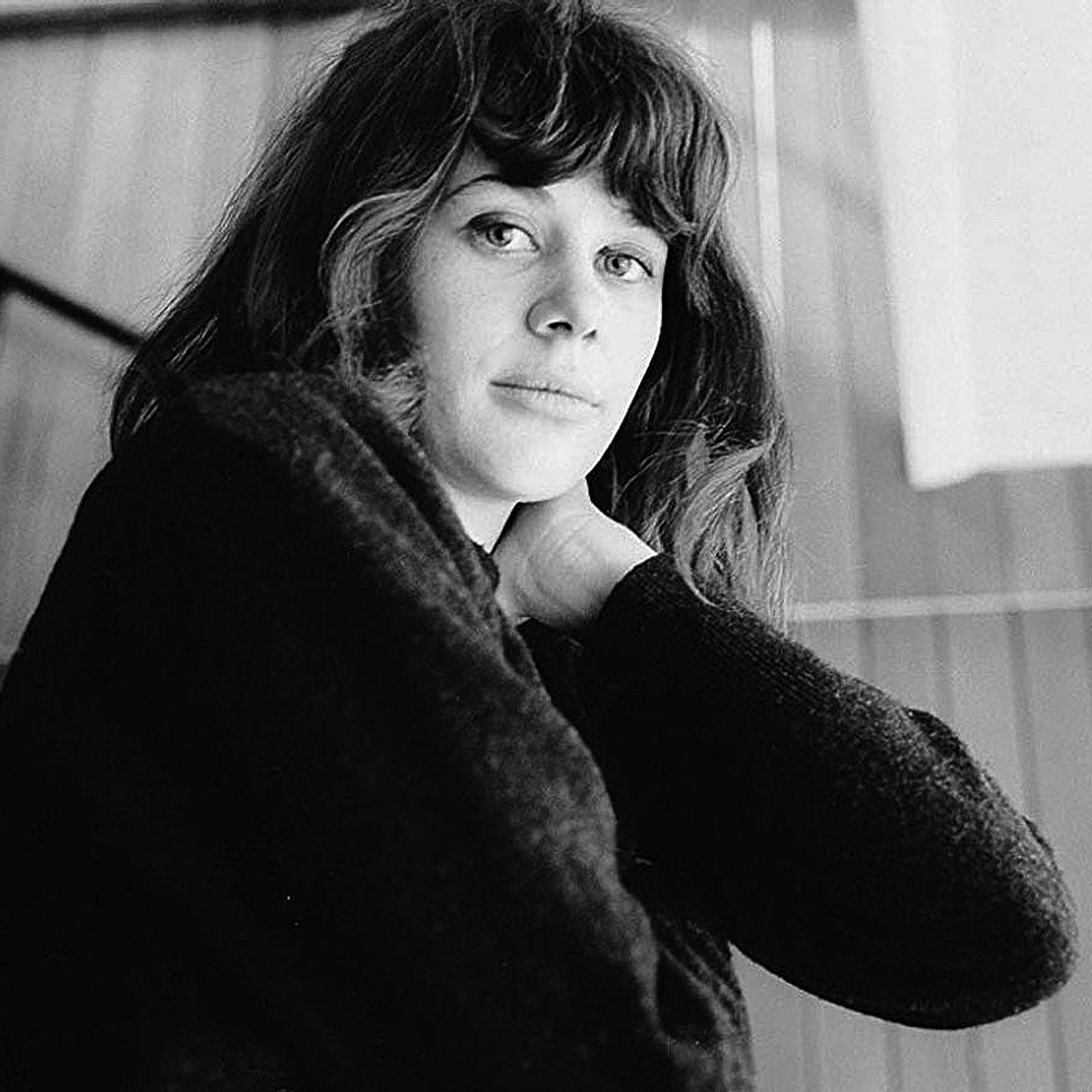 Bunyan released her debut album, Just Another Diamond Day, in 1970. The album sold very few copies and Bunyan, discouraged, abandoned her musical career. By 2000, her album had acquired a cult following; it was re-released and Bunyan recorded more songs, initiating the second phase of her musical career after a gap of thirty years. She subsequently released two albums: Lookaftering in 2005, and Heartleap in 2014. 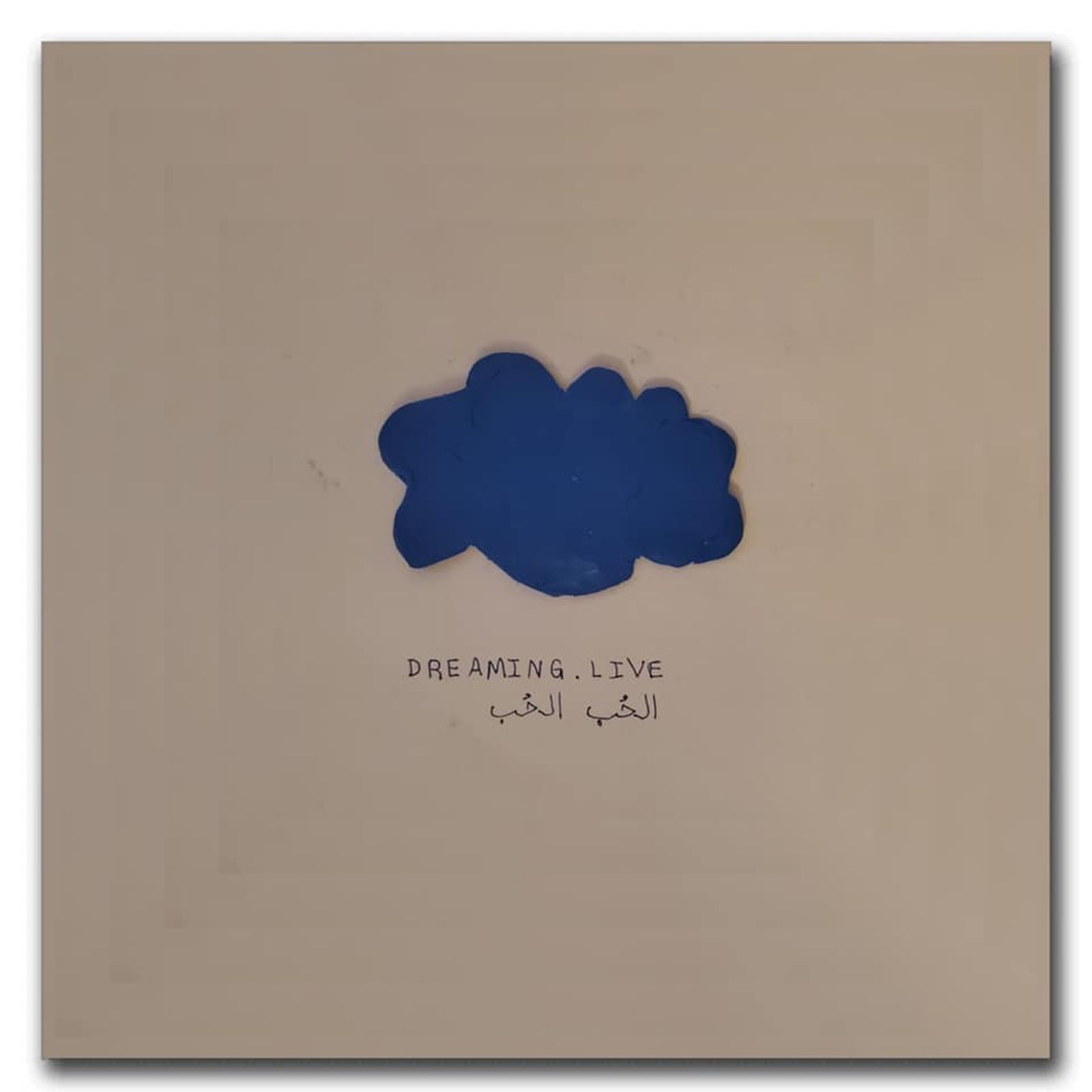