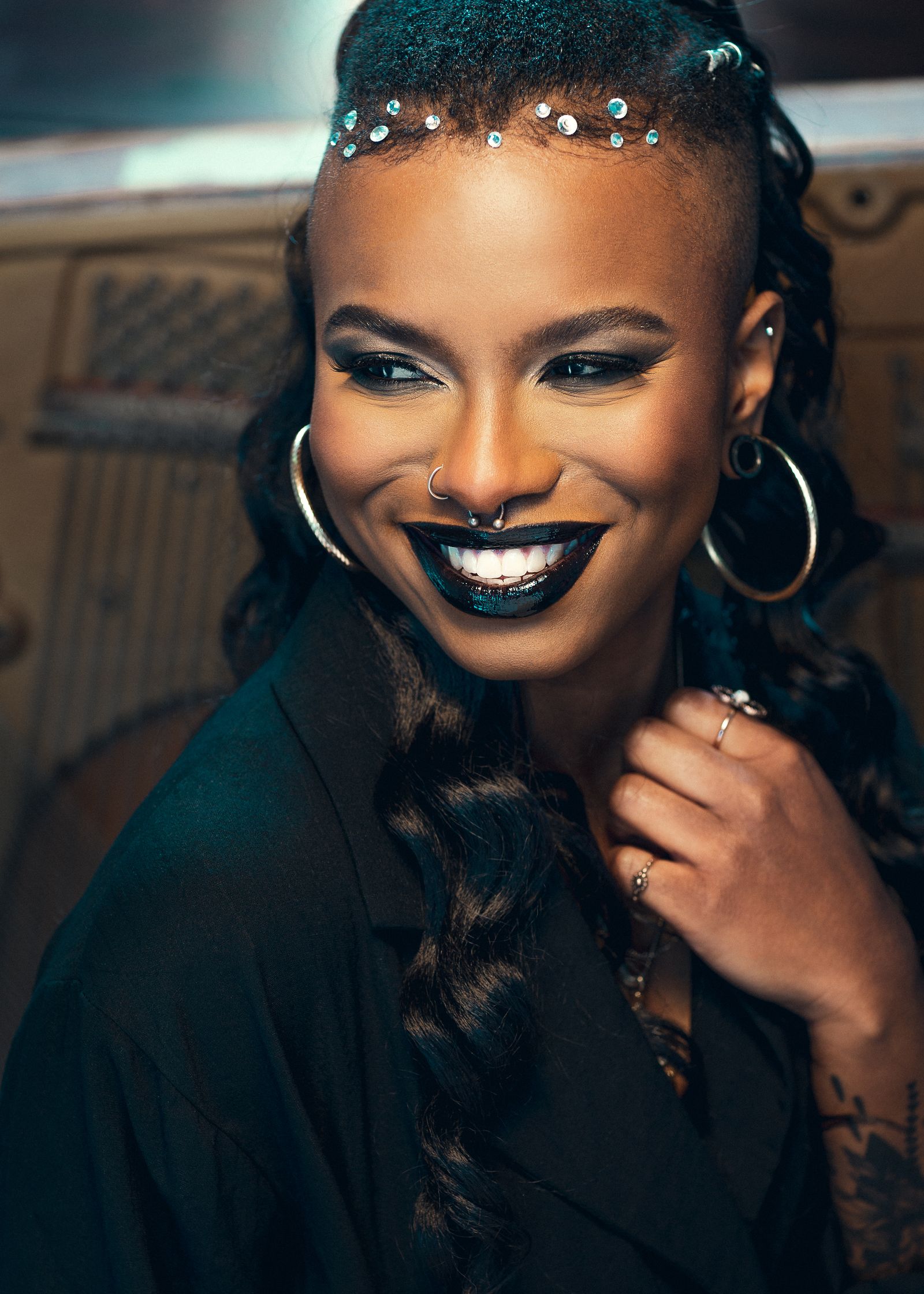 “Morgan-Paige is a talented and strong woman. She deserves everything most beautiful in life and career” – Khatia Buniatishvili