Mili Hong began playing drums at the age of 16. She spent most of her life in South Korea until her early 20s, when she moved to Vancouver, Canada to study English and Music. Although she originally planned to move back to Korea after completing her studies, she decided to remain in Vancouver to experiment and explore her new life in Canada’s thriving and diverse music scene. At Capilano University she received a Bachelor of Music in Jazz Studies, majoring in Instrumental Performance and played in various ensembles from small combos to big bands which exposed her to numerous chances to explore different styles of drumming, while also studying with drum instructors Graham Boyle, Blaine Wikjord, Dave Robbins, and Dylan van der Schyff. While playing in Capilano University’s “A” band, under the direction of Juno award winning Brad Turner, she had the chance to play with notable guest artists such as Ian Froman, Mike Murley, and Randy Brecker. Mili is becoming an important member of Canada’s Jazz scene through her playing in a variety of different projects including Eli Davidovici and The Watermill Project, and has also been involved in several alternative rock projects, including Moondle and Corey Gulkin. Her lifetime goal is to continue learning about her art and herself through her continuous study of music and language. 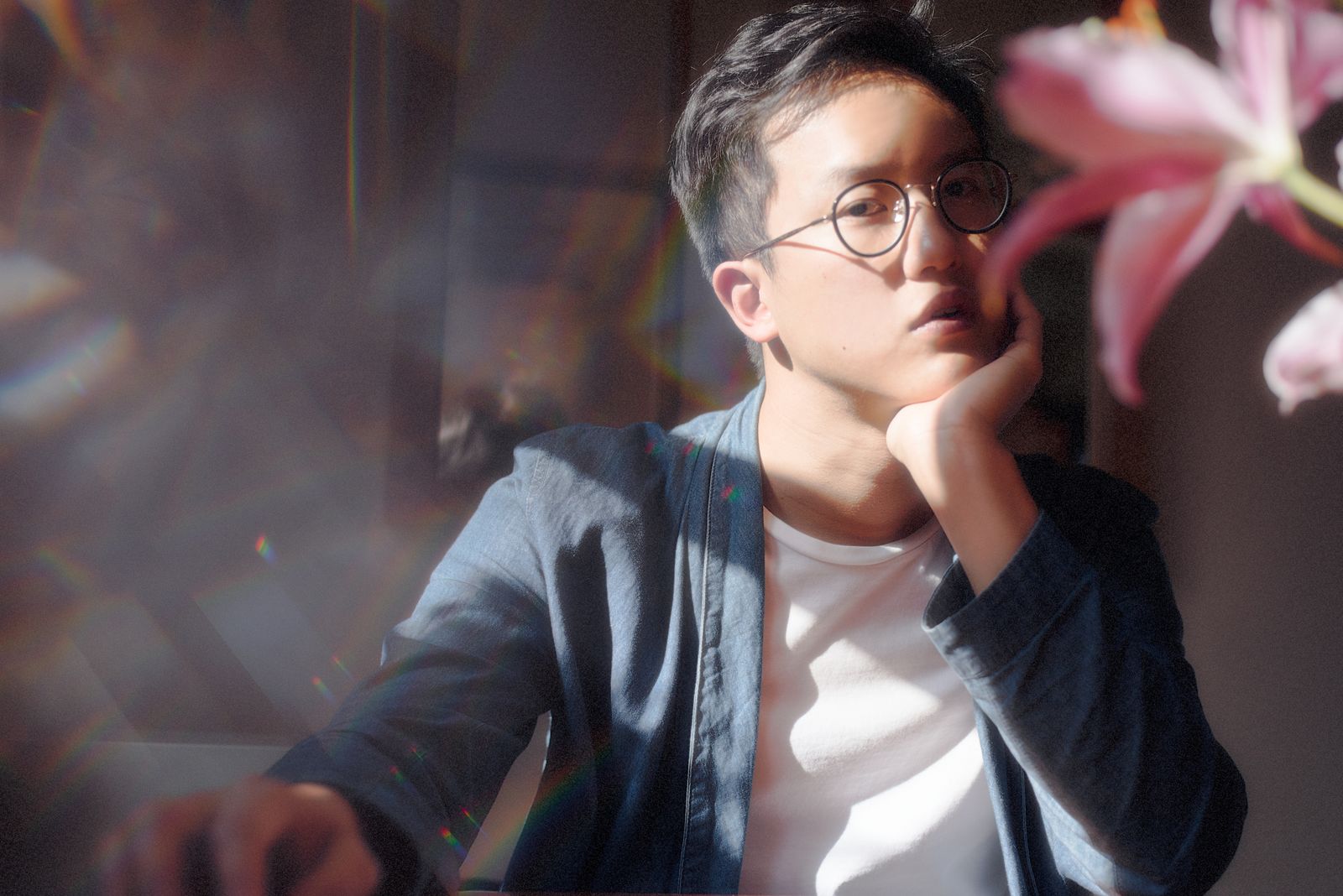 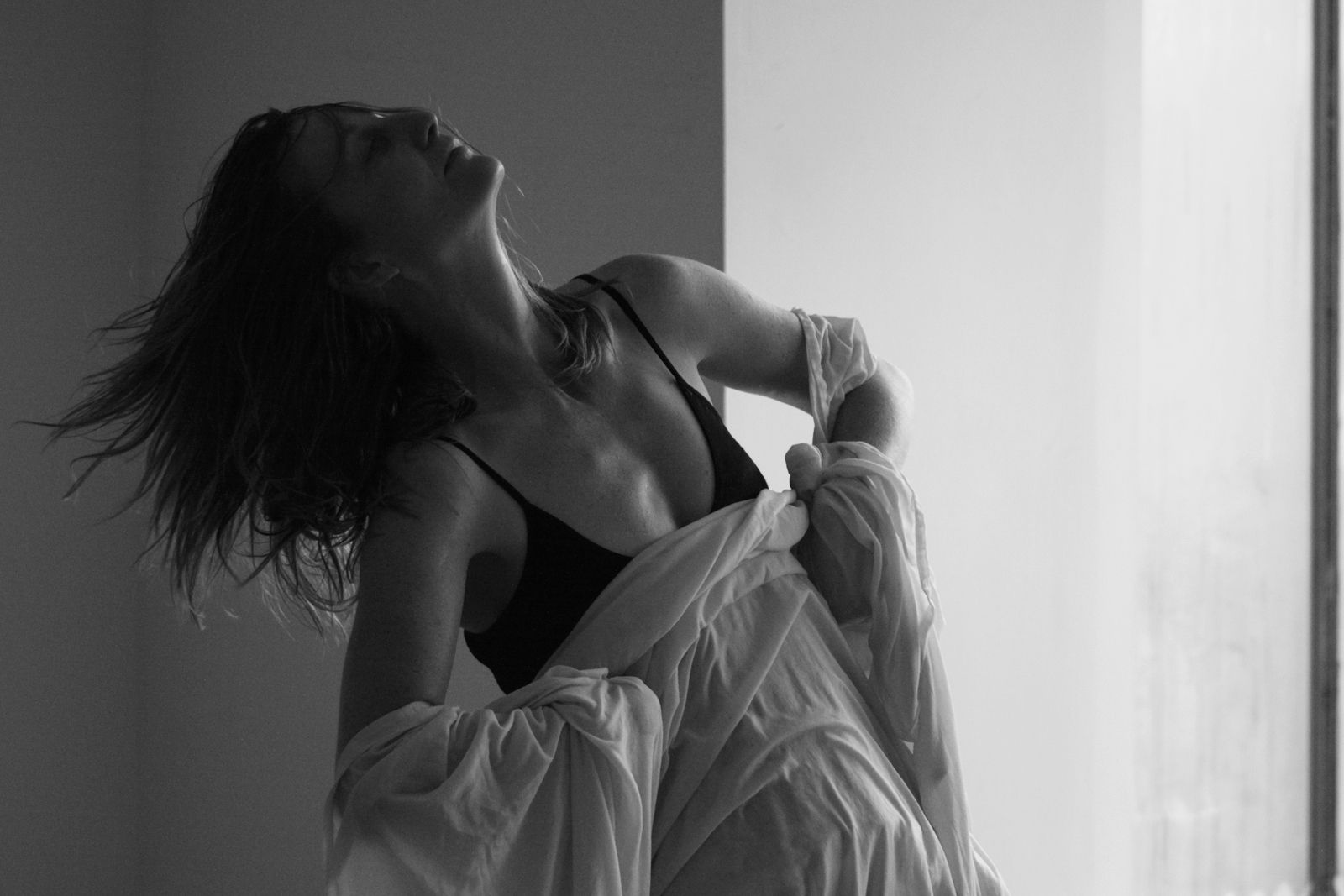