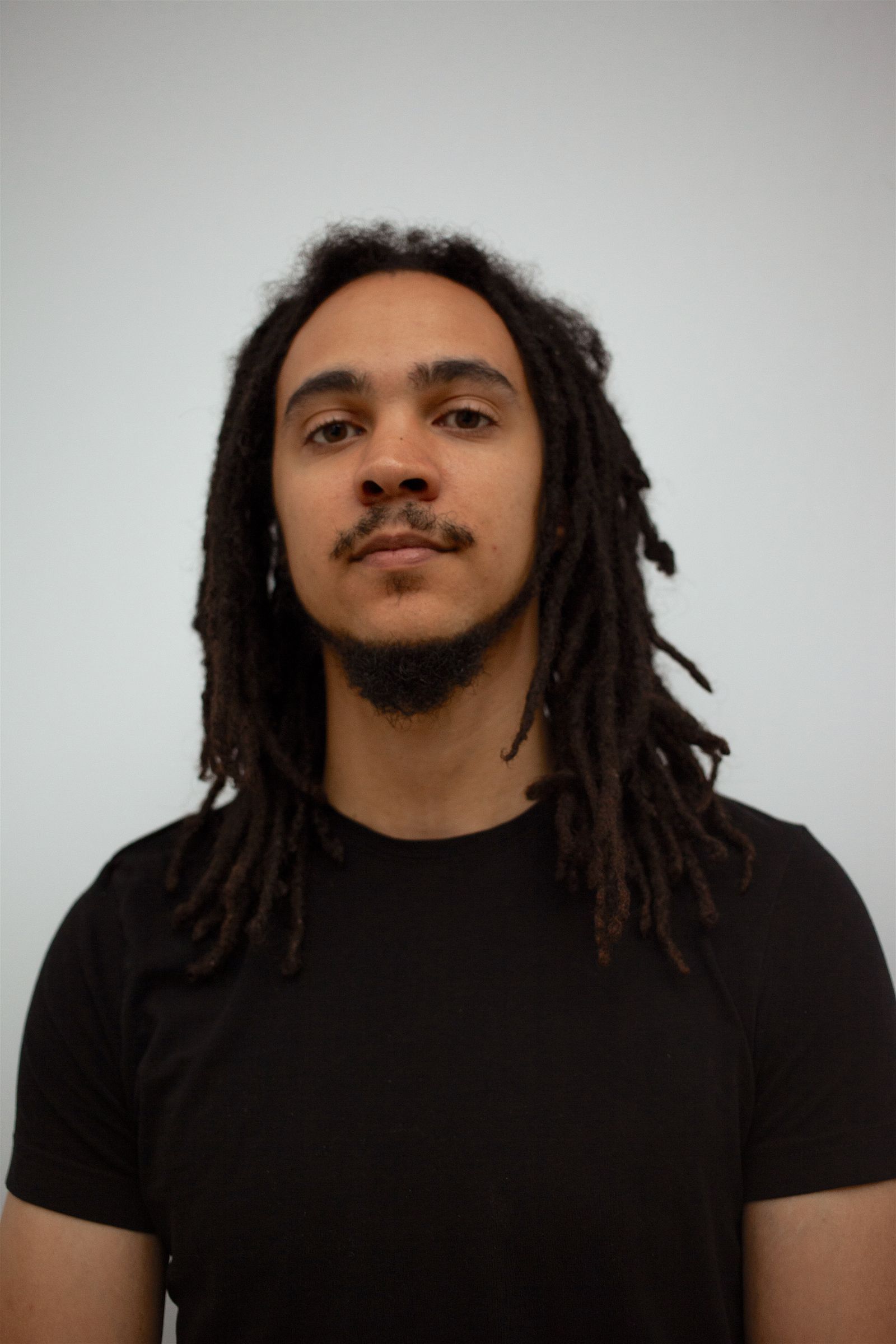 Jessie Cox is a composer, drummer, and scholar, currently in pursuit of his Doctorate Degree at Columbia University. Growing up in Switzerland, and also having roots in Trinidad and Tobago, he is currently residing in NYC. He has written over 100 works for various musical ensembles including electroacoustic works, solo works, chamber- and orchestral works, works for jazz ensembles and choirs; including commissions and performances by LA Phil, Ensemble Modern, Heidi Duckler Dance, JACK Quartet, International Contemporary Ensemble, and more. As a performer he has played in Europe, Africa, the Caribbean and the USA; with musicians from all over the world. Jessie has participated at esteemed festivals all over the world and his music can be heard on Aztec Music’s Declic Jazz Label, Gold Bolus Recordings and Infrequent Seams, as well as others. His scholarly writing has been published in the journal Sound American, and Castle Of Our Skins’ blog, a publication is forthcoming in Critical Studies in Improvisation; and he has presented his work at numerous conferences and festivals. Jessie Cox graduated summa cum laude from the Berklee College of Music on esteemed scholarships in 2017. 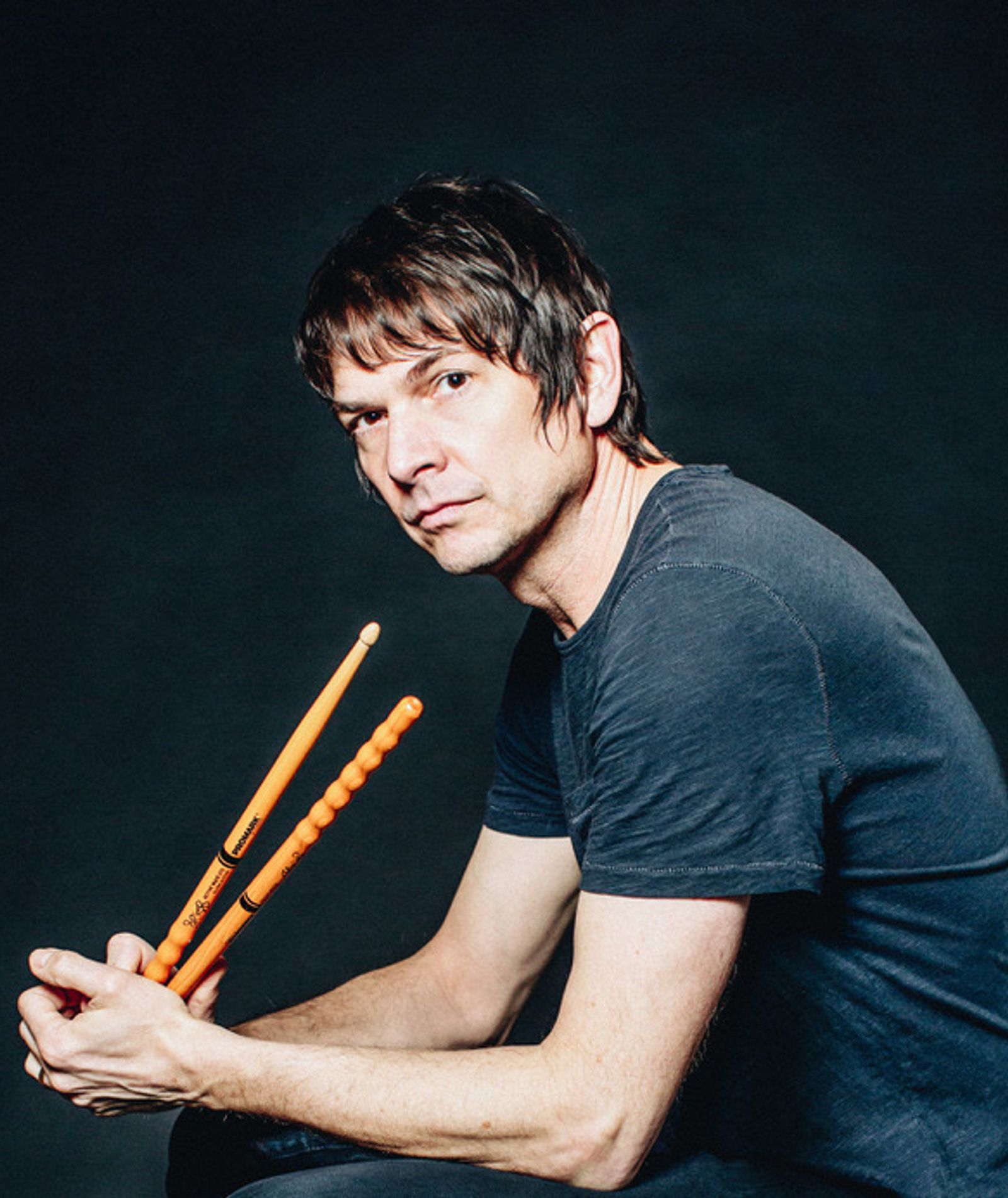 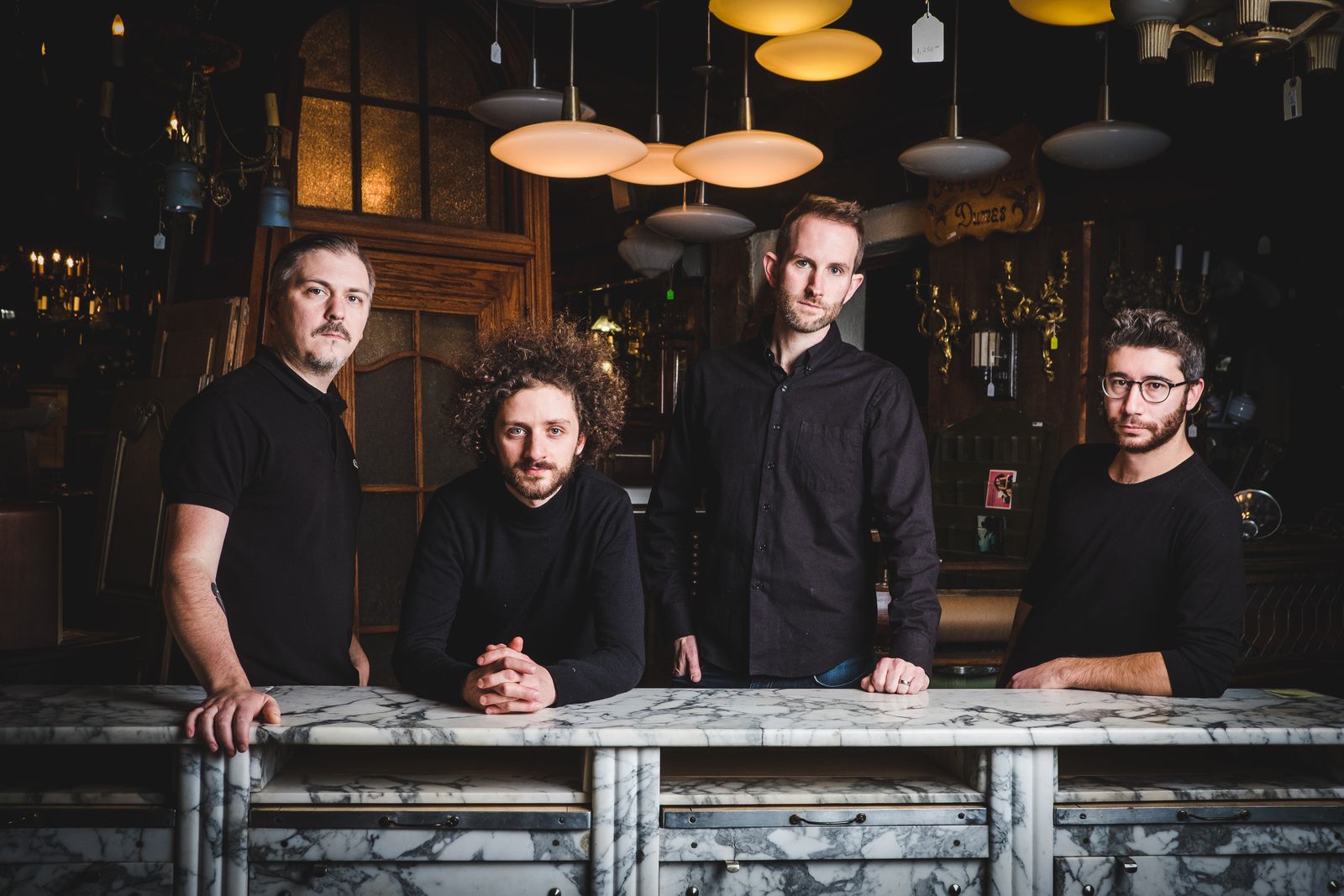