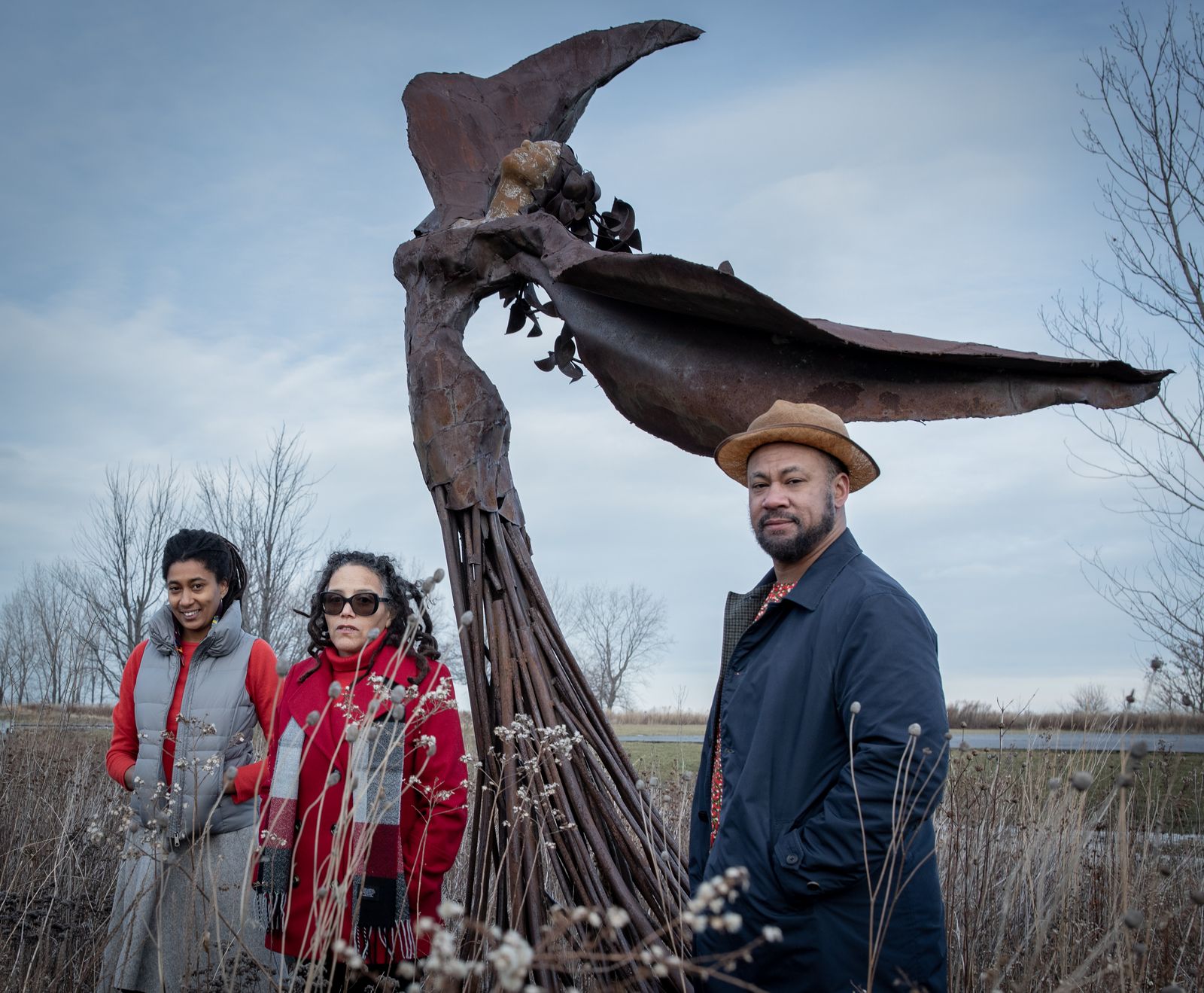 The Artifacts Trio first convened in 2015 in response to the 50th anniversary of the Association for the Advancement of Creative Musicians. Flutist, vocalist, and electronicist Nicole Mitchell, cellist Tomeka Reid, and drummer Mike Reed have all held leadership roles in the organization; they also have a history more than a decade long of playing in one another’s bands. Originally the group’s repertoire consisted of tunes composed by AACM members, including Leroy Jenkins, Edward Wilkerson Jr., Anthony Braxton, and Fred Anderson. On the trio’s debut CD, 2015’s Artifacts (482 Music), their rearrangements distill the pieces to their essential virtues, such as the jubilant demeanor and intricate changes of Roscoe Mitchell’s “Jo Jar” and the insistent, spiritual vibe of Amina Claudine Myers’s “Have Mercy on Us.” The AACM’s golden anniversary festivities are long since over, but the Artifacts Trio have continued to play, and they’ve opened up their book to include their own compositions.