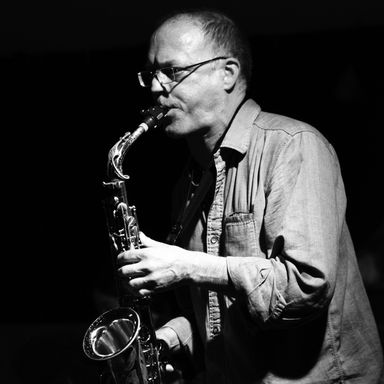 Active since the 1980s, Yves Charuest played with many Canadian musicians such as Michel Ratté, Jean Beaudet, Lisle Ellis, Jean Derome and more recently with Nicolas Caloia, Lori Freedman, Sam Shalabi and Peter Valsamis among others.

Charuest has always devoted most of his creative energy to improvisation in varying forms. In collective situations as well as in solo, his approach is characterized by his sense of form and his attention to the sonic properties as well as the formal potentialities of the material he works with.